We were motivated to make a mascot because of Japan’s profound love of mascots, having them for just about any and everything. They’re kind of like state flags in the United States, although these mascots have a ton of personality to them and influence quite a bit of the community. Mascots are so popular in Japan’s communities that there’s an overpopulation of them, which the Government has even stepped in to regulate! A perfect example of this epidemic would be Osaka with over 40 mascots to represent the Prefecture alone.

Not all mascots are meant to represent towns and prefectures. There are a lot of mascots that represent things such as fighting for solar power and tax reduction. Japanese mascots are meant to represent some form of uniqueness and cuteness that’s able to win the hearts of a crowd, which also determines the popularity and livelihood of these adorable creations. Domo-kun is a great example of this long-lasting popularity that keeps mascots relevant. Created in the late 90’s, he still manages to hold a spot in people’s hearts. 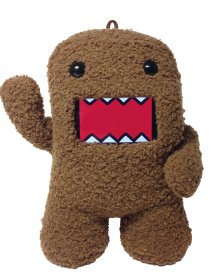 Also, government organizations and the military use mascots to represent current affairs, both local and national. That’s right! The Japanese Army uses these adorable creations to represent themselves, so don’t let their cute looks fool you! Furthermore, mascots are used to generate money for companies and organizations, the most iconic one being Kumamon whose economic effect raised 124.4 billion yen in the past 2 years. Kumamon was originally meant for the promotion of Kyushu Shinkansen (bullet train) in 2010 and since then, he’s grown to promote things such tissues, children’s toy’s and even clothing. 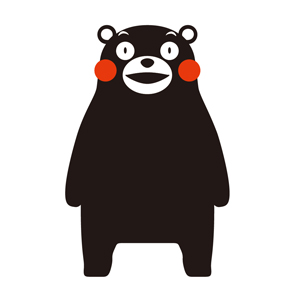 So, although it seems like most mascots are meant for just looking kawaii on display, they are very versatile and can be used for more than just one thing. In fact, they can be used to relate an important message to people that other forms of art or social media can’t, and who knows, that may be the reason why some mascots manage to win the hearts of their supporters.