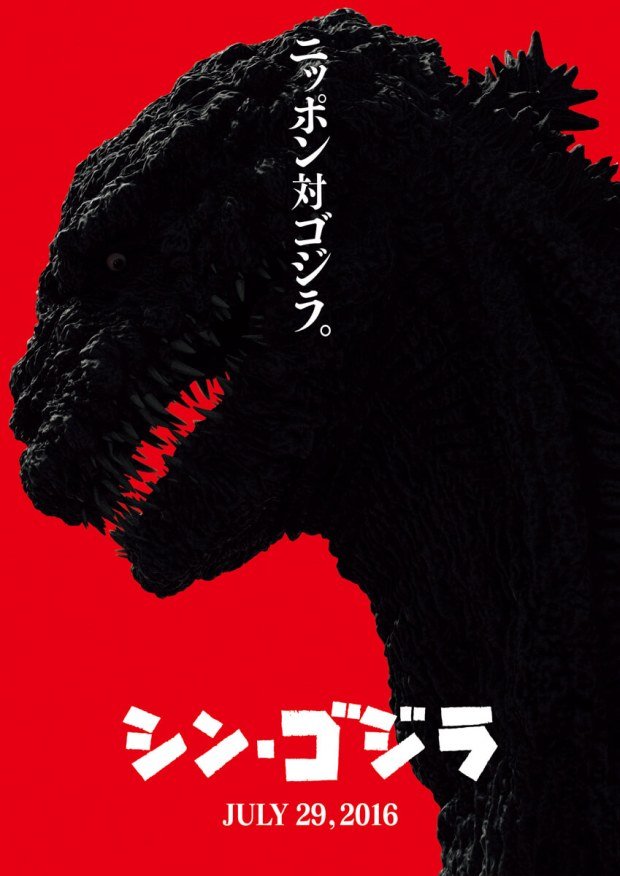 About one week ago, I went to the E Street Cinema in downtown D.C. and saw the hit animated film 君の名は (Your Name) with two friends. I learned about Your Name through its interesting history with my personal favorite, Gojira. When a live-action drama bearing the title Your Name hit Japanese theaters as a live-action drama, it was the November of 1954, only a short time after Gojira’s premiere which earned over $14 million (in terms of today’s Japanese Yen to USD conversion) at the Japanese box office. It was blown out of the water by the original Your Name, which amassed a staggering $29.6 million (again, with current conversion rates) in Japan’s box office. Although the drama and the animated films have different plots, a strange coincidence occurred between the Your Name of the past and the contemporary Your Name.

The most recent Godzilla film from the studio responsible from the original film’s producers, Toho Studios, Shin Gojira, premiered in Japan last year on October 11th Unlike its own predecessor, Your Name’s animated film premiered just over one month before its kaiju rival. The head-start for income is irrelevant when the total earnings of Your Name are compared to Shin Gojira: $281 million and $76 million in worldwide sales. The new incarnation of Your Name has also become Japan’s new highest grossing animated film of all time by surpassing the famous Miyazaki film Spirited Away’s $275 million international earnings.

Personally, I still prefer Toho Studios’ Godzilla films over any of the films titled Your Name, although I must admit that the newest Your Name has become my favorite stand-alone animated film. I would highly recommend it, and Shin Gojira, to anyone interested in films of any variety, but especially to those interested in Japanese films.